These biases frequently inhibit a trader’s success…especially those who don’t take the time or have the knowledge to build a comprehensive trading process.

Far too many part time traders start trading with a haphazard, “Buy; then hope, wish, and pray for a profit” approach. They tend to mistakenly believe that a profitable trading style requires them to win a high percentage of their trades.

These traders put themselves under a great deal of pressure to find the perfect entry and may struggle actually putting real money at risk. Worse, these traders tend to have a painfully negative inner narrative about their trading and may even think of a profitable trade of how much they ‘lost’ by not getting out at a different time.

These traders are whipsawed by powerful emotions caused by the brain’s release of chemicals in response to the outcome of individual trades. They tend to experience wide emotional swings which compounds their losses, making it even more difficult to enjoy trading consistency.

The antidote to this emotional and inconsistent approach to trading is to develop a comprehensive trading process with detailed expectations, trading rules, and a clear feedback loop. Our curriculum will help you create this process for yourself, tailored to your unique circumstances and aptitudes.

Once this process is created, a wise trader will implement it exactly. They will focus more on following their process than on the outcome of individual trades. They will work to discipline their emotions to indivdivudl trade outcomes and instead learn to feel accomplishment or failure strictly as a result of how well they followed their rules.

Many part-time traders generally start building their trading process by developing rules designed to protect them from loss. All traders want to avoid loss. Losses cause pain and it is a natural human bias to avoid pain. Traders who fall into the Win Frequent or Win Frequent Extreme category will especially focus on rules to help them avoid losses. 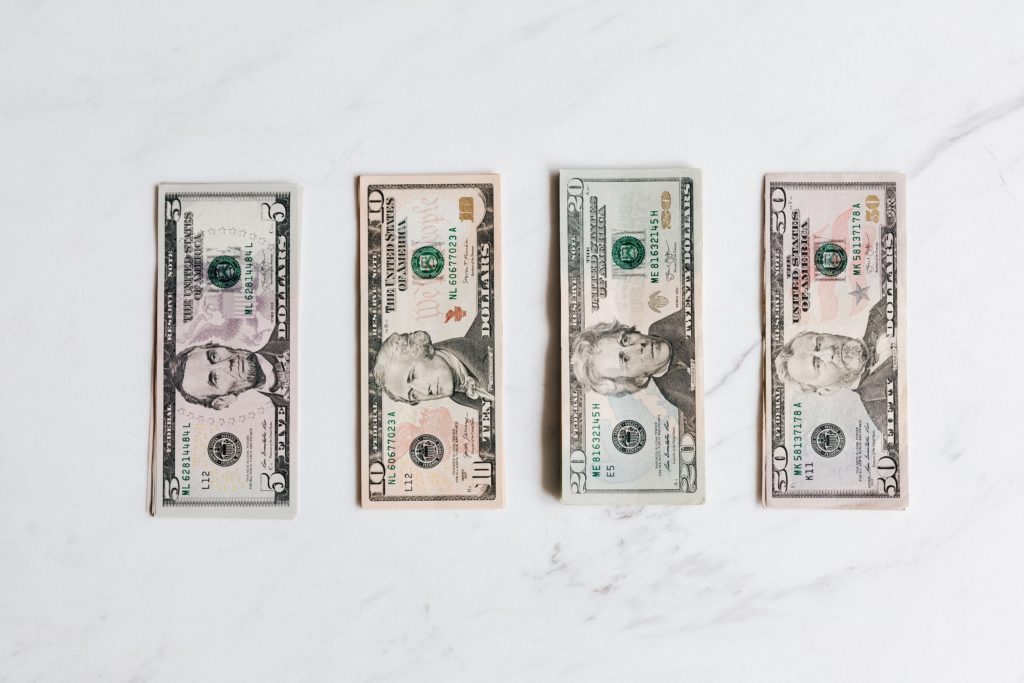 The Need to Be Right

However, there is another bias that must also be protected against. This bias is so pervasive that 98% of the population struggle with it. This bias is the need to be right.

When considering this bias, ask yourself the question, “Would you rather be right…or rich?”

Those who suffer from this bias will struggle to get out with a loss…in other words, they may let their losses run.

But they will also struggle to get out at the designated profit target. This is because being right feels good. It can feel so good that it’s hard to capture the profit. The trader knows that once they get out, they will have to find another trade and take the risk that they might be wrong.

There is a temptation that comes with profitable trades that must be understood and guarded against.

Take some time right now to consider your last few trades. Use the distinctly human ability of meta-cognition to think about your thinking during those trades. Did you frame your thoughts through the lens of “If only…” at any point during these trades?

This “If only…” framework is usually most obvious when it causes the inner trading narrative of a positive trade to turn negative. Consider this: Assume you bought a stock at $100 and it ran to $150 but then fell to $135 where you were stopped out. This is a 35% return! But, if unchecked, how easy is it for the inner dialogue to turn this positive outcome into a negative emotion by framing it as, “If only…I had sold a little sooner?”

In a recent coaching session, a client characterized a trade as a “loss.” Yet with a little digging, the trade itself was actually found to have resulted in a profit!

This inner dialogue can be caustic. If a close friend were to talk to you about your trades the way you talk to yourself, could you two still be friends? The need to be right presents a real danger to the success of any trader. It may cause a trader to change or break their rules in inconsistent and poorly thought out ways as they seek to avoid loss or capture more of a move. The risk is that these changes will actually make things worse. 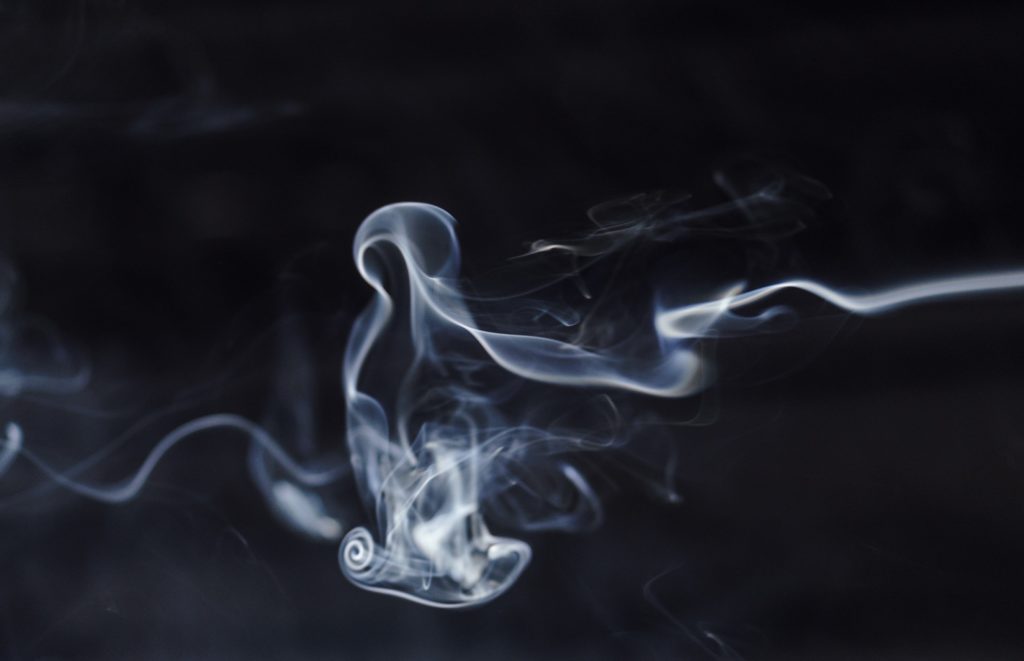 First, consistent profits on a high number of trades may cause the trader to question their risk per trade rules. A consistent amount risked per trade is one of the 7 Pillars of Trading and is key to predictability. These rules are designed to protect against catastrophic loss when struggling through expected losing streaks or trading slumps.

However, these risk per trade rules will feel limiting to traders on a winning streak. They will be tempted to say, “If only…” I had put more into this trade or the past few winning trades! They will begin to look at how much more money they’d have if only they’d risked more on each trade.

Giving room to this question will tempt the trader to put more at risk on every trade. Worse, it may lead them to put a lot more at risk on those trades they feel are “can’t miss” opportunities.

Humans tend to believe they can predict the short-term future based on the recent past but this is not true. While all forms of market analysis give a semblance of predictability, the markets are actually random. Putting more at risk on some “can’t miss” trades actually re-introduces randomness back into a trading process and destroys predictability and repeatability…and therefore hurts overall results.

Second Temptation: Getting Out Too Early

Both sides of this temptation are generally provoked by an incautious (though natural) focus on the outcome of individual trades. The “If only…” framework can be caused by a memory of a recent loss…or the memory or a recent missed opportunity because a profit target was reached.

The need to be right is powerful and also subtle. The memory of recent losses may tempt a trader to get out before a rules based profit target in an effort to avoid the repetition of a losing trade. This traders who identify as Win Frequent or Win Frequent Extreme are especially susceptible to this temptation because of their high need to win and their strong desire to avoid loss.

The second side of this temptation is caused by missing out on a bigger profit because of profit taking rules. Consider this example. Assume you bought a stock for $100 and that your profit taking rules tell you to get out at $150. Now imagine that you did get out at $150 after holding the position for just just one week only to see the stock continue running over the next week, eventually reaching a high of $200.

This missed opportunity will tempt  traders to question their profit target rules. This temptation is especially prevalent for Win Big Extreme and Win Big traders who love outsized gains.

In either scenario, the uncontrolled inner dialogue tempting the trader away from their following their trading rules is dangerous. It keeps the focus on individual trade outcomes when success can only be achieved by mastery of a statistical approach to trading.

Successful traders understand that long-term trading success doesn’t come from a few lucky trades. Those who achieve the highest success establish a set of rules to guide their trading decisions, and then remain focused on following their rules— period. They don’t indulge in or allow these “What if…” questions to derail their efforts as a trader. 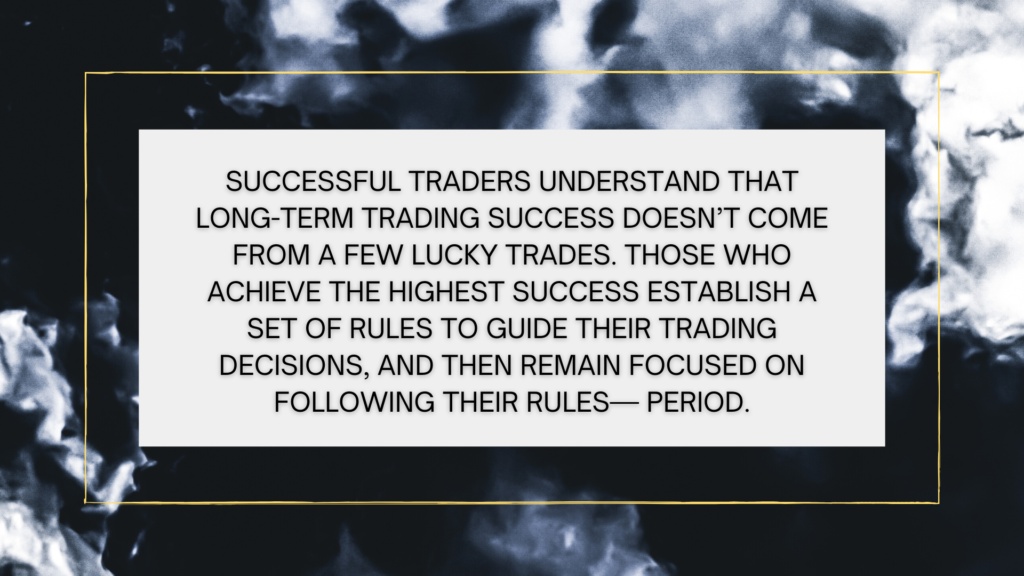 Confidence is critical to long term success as a trader. Traders must remain confident in their trading process and in their own ability to follow that process. If that process provides detailed expectations which can be measured through the feedback loop of a journal, then the trader can remain confident both in their approach and in themselves. It’s a completely different mindset to most traders.

While rules governing the controlling of losses are important, those governing profits and missed opportunity are just as important. Both types of rules are necessary because these things so easily affect and generally make negative the trading narrative an individual trader has with themselves about their progress.

One way to avoid the most common “If only…” trap that come with profitable trades is to scale out of positions.

Curing the “If Only…” Framework  of Profitable Trades

Managing the emotional reactions to profitable trade outcomes is just as important as managing monetary risk. If uncontrolled, both may contribute to failure as a trader.

Everything we teach in our curriculum and educational process is designed to help you develop a systematic, repeatable, and trusted approach to your trading. If you carefully build this trading process and follow it carefully, it will provide definable and highly probable outcomes over many trades.

Yet if a trader consistently breaks their rules for any one part of this trading process, then they cannot get consistent results or profitability from the markets. As discussed, profitable trades contribute to the breaking of trading rules. One way to combat these temptations is to simply scale out of a position.

Scaling out does two things. First, it locks in a profit on the portion of the trade that is sold. Second, it allows the trader to capture more of a move if the stock continues to rally. 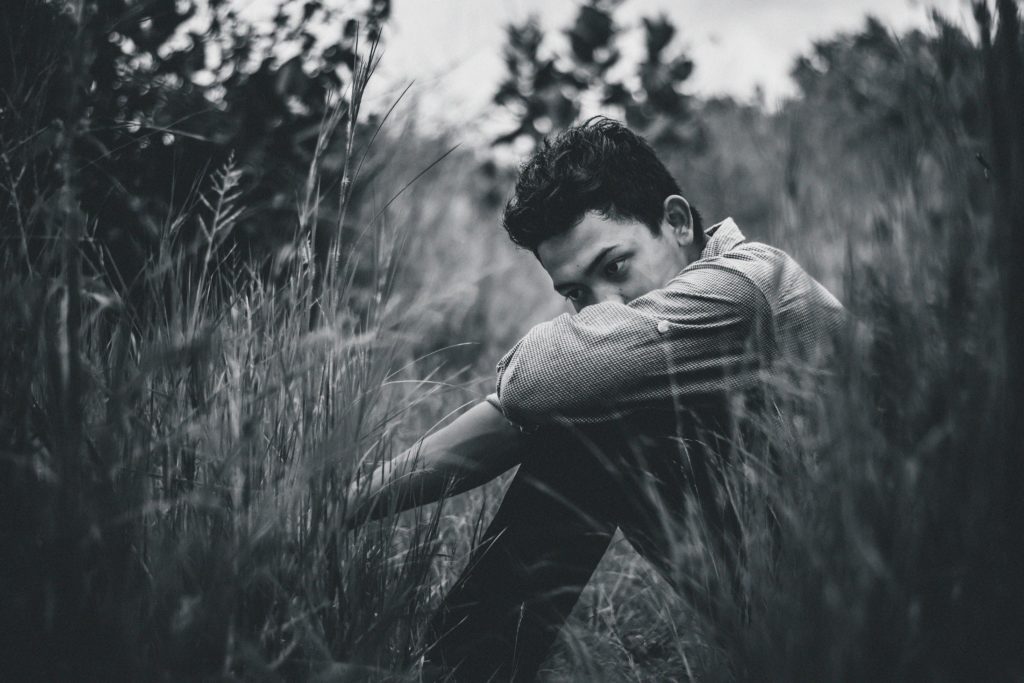 Each of us approaches the markets with our own unique bundle of habits, subconscious (and conscious) thought processes, emotional response to stress, coping and defensive mechanisms, and a whole host of other issues we bring to trading which may threaten our success but could (if harnessed correctly) actually support us.

One way to harness this baggage is to set rules, such as scaling in or out of trades that will help you better cope with the emotional reactions or negative inner dialogue that might otherwise tempt you away from following your process.

Creating and following a set of rules covering the entire process necessary to achieving consistent results is key to long-term success. This is why scaling out can be the cure for trading “exit-itis” and the temptation to break the rules to capture profits.

While much attention is focused on controlling losses, it’s also important to control the inner narrative that might come from profitable trades. This narrative should always be focused on how well a trader followed their rules and on the process of their trading more than the outcome of any individual trade.