In many cases, catastrophic thinking is very tempting. Putting ourselves in the worst possible scenario can keep us from disappointing ourselves, but we pay the price of sowing seeds of bitterness inside ourselves. 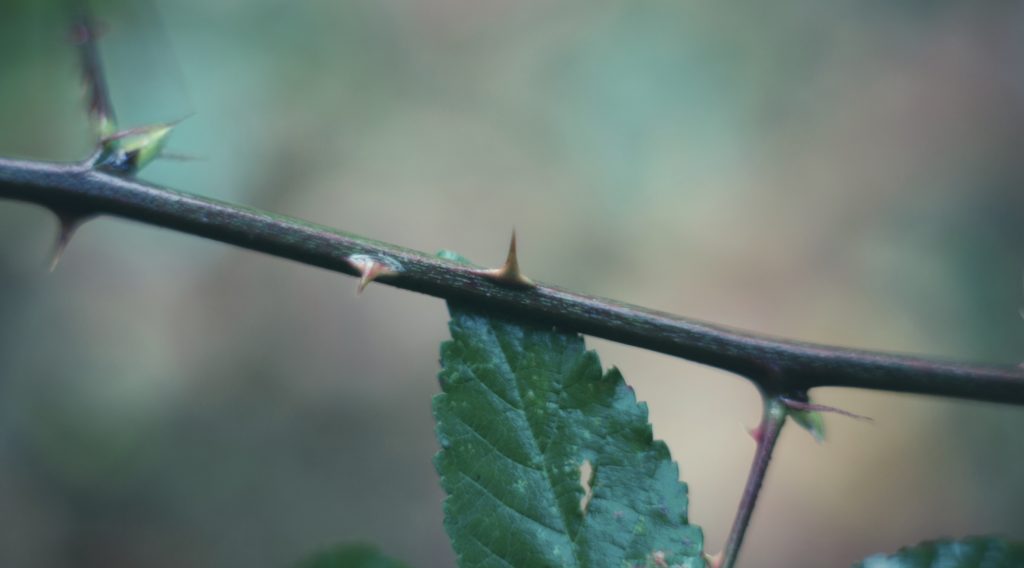 We often express catastrophic thinking in two ways. The first involves blowing a difficult or negative situation out of proportion. The second involves looking to the future and only visualizing the worst scenarios for the problems we’re having or the situations we’re facing.

We can say that those who think catastrophically turn their thoughts into a “negative video”. It’s as if their mind produces an entire movie or sequence of events. These events always represent the worst things that could happen. These people act like they need to martyr themselves in their own imaginations.

People with high anxiety and depression levels often think catastrophically. And this way of thinking doesn’t allow them to improve these states.

These catastrophic ideas come to mind due to a disrupted state of mind. That state of mind leads us to fantasize about the worst possibilities, the macabre, or the horrible. Let’s delve deeper into this.

The Characteristics of Catastrophic Thinking

The main characteristic of catastrophic thinking is that it isn’t based on real risks. These thoughts are sustained almost exclusively in an imaginary or fantasy dimension. In other words, the dangers or threats that the person visualizes represent unlikely, but not impossible, outcomes.

For example, imagine a person who’s dominated by catastrophic thinking they felt their heart beating very fast. They may not associate that with the fact that they just drank coffee or walked very fast in the last five minutes. Instead, they’ll think it’s the beginning of a heart attack or that it’s definitive proof that they’re aging rapidly.

Someone who thinks catastrophically might refuse to get on a plane because they “sense” that they’ll die in a terrible accident. They might also think the plane will crash in the middle of the ocean and they’ll be devoured by sharks.

As we can see, catastrophic thoughts aren’t impossible, but they are extremely unlikely. A “catastrophist” imagines the future in the worst way possible. This, of course, will have very negative consequences on their emotional state and behavior patterns.

The Origin of Catastrophic Thinking

This thought pattern tends to repeat itself. It’s like a template that applies to everything a person thinks about. They program themselves to think about the world in terrible terms.

Why does this happen? As we said before, it’s one way in which a person manifests their anxiety and/or depression. These states of mind nourish and feed themselves. They grow like a snowball and invade our thought processes. Catastrophic thinking is just manifestation of these conditions.

For some people, it also becomes a kind of defense mechanism. It’s as if thinking about the worst outcomes allows them to feel relieved when those unlikely scenarios don’t happen. Somehow, they feel that it protects them from disappointment and pain. Nevertheless, it just sinks them in a pool of unnecessary anguish. 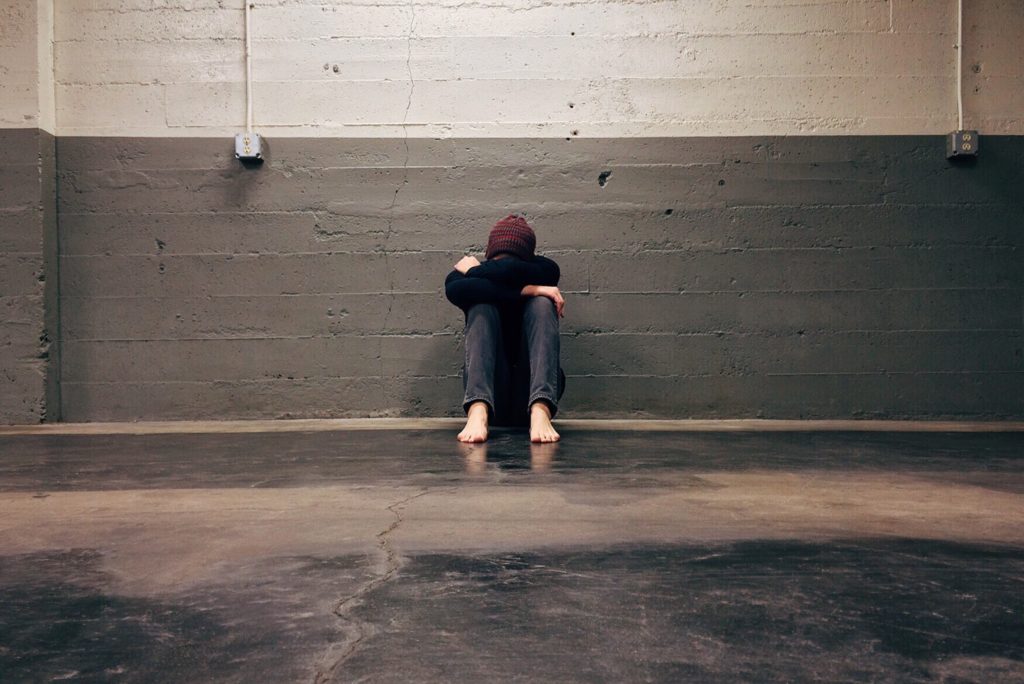 The Consequences of Catastrophic Thinking

Catastrophic thoughts lead to emotions such as fear, anger, resentment, guilt, sadness, and pessimism, among others.

This is why you should evaluate whether this is something you do. It could be caused by a prior discomfort or unresolved conflict that you haven’t dealt with. Catastrophic thinking doesn’t protect you nor help you vent. Instead, it strips you of your initiative, makes you a nonconformist, and leads to bitterness.