This element of your trading plan is a category of specialized trading rules to help you identify how much money to put into any given trade in your system. These are actually the most critical rules of your system. It is also critical that you follow these rules consistently and strictly. Without doing so, the system will lose its value.

These rules will also help you identify your trading objectives—how much you hope to gain compared to how much you are willing to risk (and even lose) over the short term.

The two rules in this category that you must fully articulate in your trading plan are as follows:

Every trader would like to make an unlimited amount of money in as short a period of time as possible. But that unrealistic and non-specific goal isn’t helpful for successful trading. Instead, decide how much you would like to make over a given year, quarter, or month, or other time period of your choosing. The easiest way to think about this goal is to start with the amount you’d like to limit your losses to. This is referred to as your drawdown. You should specify the annual amount of drawdown you are willing to endure.

For example, if you are willing to risk losing 10% of your account in a year, then you know it could be realistic to make a goal of gaining 20% returns in a year.  If you want to make more than that, you might have to be willing to risk more as well. A simple rule of thumb is to target making twice as much as your worst-case risk over an annual period.

Your average net gain is the average of all your wins and losses. It is also referred to as expectancy.

It’s important to understand your system’s expectancy as you forecast profit objectives.  You can use numbers specific to your current system or use the rules of thumb below:

The key numbers for determining expectancy can be identified as follows:

Trade Frequency (TF): 100 trades per year recommended but this is adjustable.

Expectancy (E): The average net gain over many trades.

With these definitions in place we can recognize this useful equation which relates Expectancy, Trade Frequency and Trade Risk. All of these put together identify how you reach the goal of your Targeted Gain.

This shows that your expectancy multiplied by the number of trades you take multiplied by the risk you take on each trade will put you on target to produce the gain you want. The power of this equation is that you can change these numbers to better fit your trading. For example a lower expectancy can be offset by a greater frequency. 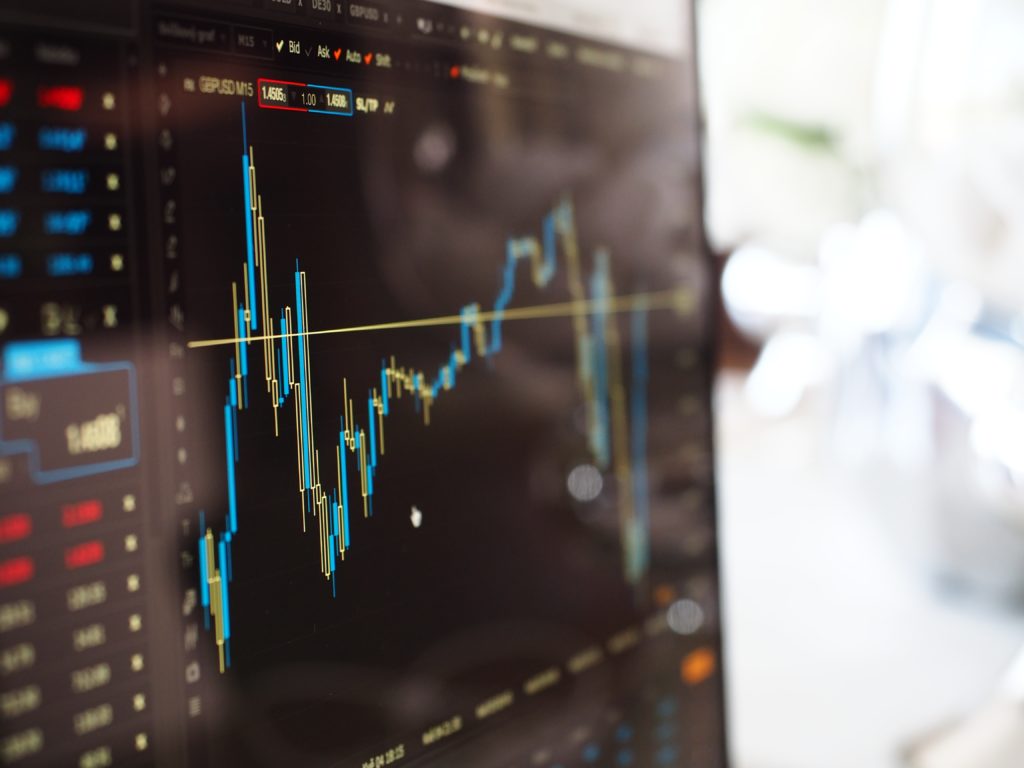 Investing and trading successfully requires a clear understanding and a full embracing of statistics and probabilities. You cannot hope to win every trade. Nor should you assume a “buy; hope, wish and pray” gambling approach.

A person should have some idea of how often they are likely to lose money on trades, as well as how frequently they will win or lose a trade. (This will be discussed in detail in the Trade Execution Rules section.)

For now it is best to adopt these values (you can adjust them as you learn more about trading systems):

Identifying these amounts now makes it clear how much you can risk on each trade. If you only risk 1% per trade, then your worst losing streak will only create an 8% drawdown. If you are willing to risk 20%, then you could afford to risk 2% per trade.

All traders will experience losses. The nature of randomness is that these losses generally come in streaks of varying sizes. Quantifying the potential largest losing streak and setting risk per trade rules such that a worst-case scenario drawdown is not catastrophic is the best approach…even if this also limits the profits of winning trades.