What Would it take you to give you a feeling of financial freedom? 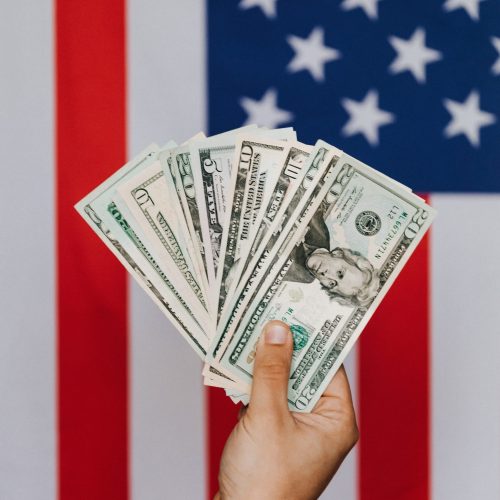 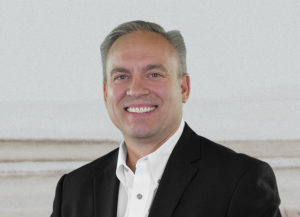 If you look at the size of your retirement and wonder if you’ll ever be able to retire….or if you carry a heavy financial burden because you know you just can’t save any more and you know what you can save is not enough…take heart.  It’s not too late to make significant improvements to your retirement accounts and eventual retirement lifestyle.

Have you been so busy earning a living that you haven’t been able to make any money?  Are you tired of the rat race?

Only a few are able to make enough money to be able to retire comfortably base on what they can save. For the rest of us, our savings will never be enough. The good news is you don’t have to save your way to retirement. But you do have to some things differently.

One of those things is putting your money to work for yourself.

Wall Street has conditioned us to believe that if there is a shortfall in our retirement, it’s our fault for not saving enough. This is simply not true. It’s possible to retire wealthy if even small amounts of money can grow at a high enough rate for a long enough period of time.

After all, what is retirement? It’s when you can stop working because you’re money’s working hard enough…it’s not a function of age…it’s a function of investment income.

The Wealth Creation Cycle has two parts.  The first part is where most people focus all their time and make incredible sacrifices to improve….it’s the earning part.  The second part is putting your money to work and it’s where where most of us are nervous enough that we’ve hired a professional to help us.

The problem is our experts have failed us.  The good news is you don’t need to earn or save as much as you think you do if you can put your money to work at higher rates of return.

It almost doesn’t matter where you are right now or how much you can save or have saved, it’s not too late to improve your financial picture. We’re not saying it’s easy or even that you an do it. What we are saying is that it’s theoretically possible. And it won’t take saving more money or stealing from banks.  All it takes is a willingness to learn new things and the determination to keep at it until putting your money to work like a pro becomes second nature.

Most people are kept from success because of the 4 inches between their ears.  Habits of thinking prevent many people from seeing or taking advantage of opportunities.  Changing these habits is usually difficult and takes a lot of emotional effort and time.  But isn’t that the way with any good thing in life?

In 2005, a University of Kansas student asked Buffett “According to a business week report published in 1999, you were quoted as saying: “It’s a huge structural advantage not to have a lot of money. I think I could make you 50% a year on $1 million. No, I know I could. I guarantee that.”…would you say the same thing today?”

Buffet responded:  “Yes, I would still say the same thing today. In fact, we are still earning those types of returns on some of our smaller investments. The best decade was the 1950s; I was earning 50% plus returns with small amounts of capital. I could do the same thing today with smaller amounts. It would perhaps even be easier to make that much money in today’s environment because information is easier to access.”

Your money can work much harder than it has.  You can have more money than you thought possible.  You can feel financial confidence where you’ve only felt financial fear.  You can achieve financial freedom….  Almost anyone can do it.  Maybe you can do it.  The only question is, “will you do it?”

A recent study showed that 1/3 of those closest to retirement have saved less than $25,000.  Most people feel like they’ll have to work until they die because the average mutual fund gains of less than 4% a year just won’t allow them to retire.

It’s not too late.  Investing just $25,000 and saving only $100 a month for 10 years could still give you a comfortable retirement. Use the chart below to see just how impactful even a few points a year improvement in your ROI really is.

It’s theoretically possible for anyone to retire comfortably given a high enough ROI.  But you can’t if you keep doing what you’ve been doing.  The definition of insanity is doing the same thing over and over and expecting different results.  Or as more directly stated by Jessie Potter in 1991, “If you always do what you’ve always done, you always get what you’ve always gotten.”

Stop the madness of depending on a “professional” who hasn’t done the job they were hired to do. Start trading for yourself. But trade with a plan, with a roadmap of expectations determined by how you set your exits to feel more confident in your ability to take advantage of opportunities presented to you more consistently. Almost anyone can do it.  Maybe you can do it.  The only question is, “will you do it?”

We do not track the typical results of our customers. Our technology and these techniques may not always be accurate, and our trades may not always be profitable. They could result in a loss of an entire investment. We cannot guarantee that you will make money or that you will be successful if you employ this trading strategy specifically or generally. Consequently, your results may significantly vary from ours. We do not give investment advice, tax advice, or other professional advice. Reference to specific securities should not be construed as a recommendation to buy, sell or hold a security. Specific securities are mentioned for informational purposes only. All investments involve risk, and the past performance of a security, industry, sector, market, financial product, trading strategy, or individual’s trading does not guarantee future results or returns. Investors are fully responsible for any investment decisions they make. Such decisions should be based solely on an evaluation of their financial circumstances, investment objectives, risk tolerance, and liquidity needs.